Get fresh music recommendations delivered to your inbox every Friday.
We've updated our Terms of Use. You can review the changes here.

by The Others with Craig Moore and Rudi Protrudi 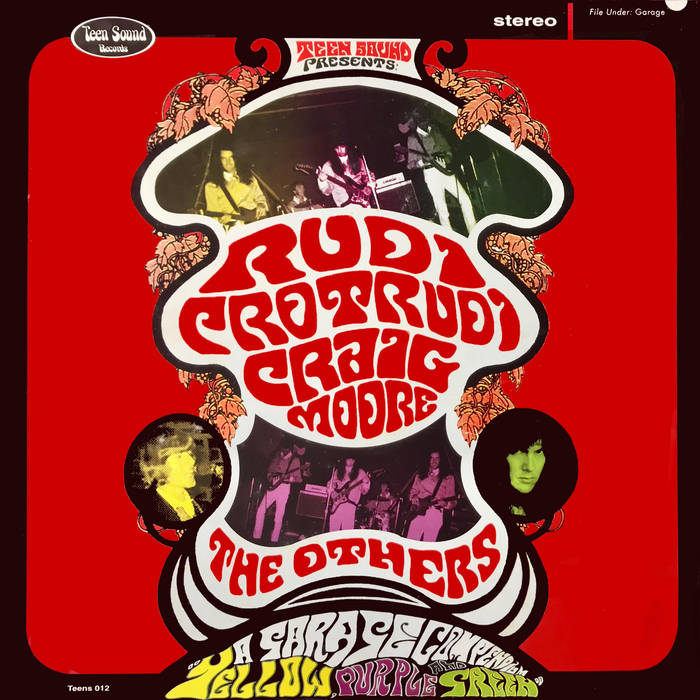 THE OTHERS with CRAIG MOORE (Gonn,USA) and RUDI PROTRUDI (Fuzztones,USA) alltogether in one "garage Punk" Compendium that gathers 3 generations of fuzz addicts. One side Craig Moore sings the GONN classic tracks plus some extra cover with THE OTHERS, The other side the roman combo runs through Rudi's career with TINA PEEL and Early FUZZTONES covers material. Nice packaging that includes extended liner notes and some real WYLD pics of THE OTHERS touring with both garage legends! Oh yeah and it sounds authentic and terrific!

Misty Lane Music is a new creature born from the Ashes of Misty Lane Association and Fanzine (since 1989). Specialized in 60's reissues and compilations. It contains the side-labels Teen Sound (contemporary Garage-Psych) and Crytmo (Folk). Our releases are high quality limited editions, often on vinyl. ... more

Bandcamp Daily  your guide to the world of Bandcamp

Alex Rita and Errol from Touching Bass feature in our special London edition of the Bandcamp Weekly.